As the global experts in communication, monitoring and control, Red Lion Controls has been delivering innovative solutions for over forty years. Red Lion’s industrial automation and networking products enable companies worldwide to gain real-time data visibility that drives productivity. Red Lion’s reputation for product excellence and reliability is backed up with a long history of high-quality design, development and manufacturing.

As space constraints and product complexity increased over time, Young recognized the benefits of adding JTAG-based testing to HMI products. “Our first Corelis boundary-scan project involved testing an HMI,” explained Young. “We started by incorporating JTAG and JET testing at the board level during the prototype phase. This immediately helped us reduce fixture complexity and relieved some of the burden on our existing functional test.” In one particular case, an early HMI prototype came back from assembly malfunctioning. “This was a very dense board,” explained Young. “We knew we had a fault, but identifying the issue through visual inspection of such a dense design was not practical.”

The Corelis tools immediately reported the fault location, leading engineers straight to the source of the problem. “Visual inspection of the net assured that the fault was right where the ScanExpress tools said it would be,” commented Young. “A via was placed close to a series resistor on the memory address bus. Solder was being wicked away from the resistor pad to the via.” Thanks to JTAG testing, Red Lion was able to quickly isolate and resolve the issue.

Red Lion was also able to take advantage of Corelis’ third party support to further expand their functional test capabilities. “Corelis’ API allowed us to fully integrate boundary-scan and JET tests into our existing NI TestStand sequence,” remarked Young. By integrating the complete set of tests into a single sequence, Red Lion was able to simplify the test process and reduce both time-at-station and the number of independent software modules each test operator was required to utilize.

“We started by incorporating JTAG and JET testing at the board level during the prototype phase. This immediately helped us reduce fixture complexity and relieved some of the burden on our existing functional test.” 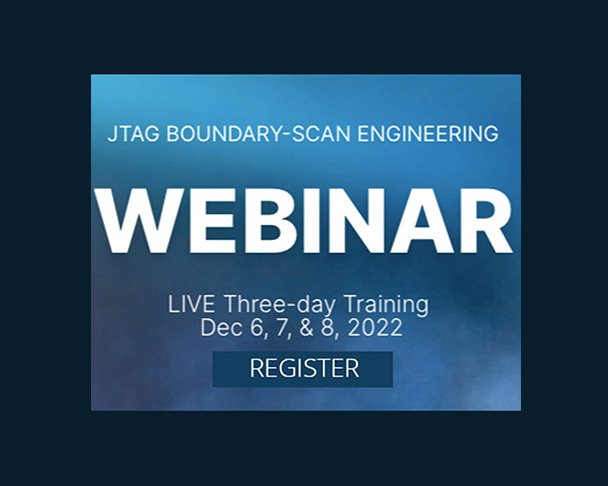