Introduction
The I2C Exerciser software that comes with the CAS-1000-I2C analyzers includes some additional tools and features to make I2C debugging a snap. This includes a Target Slaves Auto-Detect feature as part of the Configuration Manager, allowing slave auto-detection and verification while configuring slave names for the target I2C bus.

Using the Target Slaves Auto-Detect
The Auto-Detect function performs read operations on every valid I2C bus address, excluding CAS-1000 emulated slaves. When slaves ACK the read operation, the I2C Exerciser software adds them to the list of target slaves and marks them as verified. 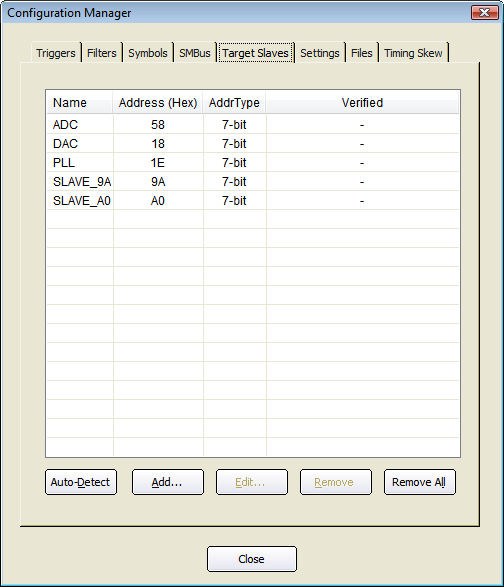 The Auto-Detect button can be useful for two functions:

Slave Presence Verification
If you’ve already defined your slaves, the auto-detect function will verify slave presence on the target I2C bus and enter a “YES” in the verified column. Using this feature makes it easy to determine that the bus parameters are valid and slaves are responding to commands. It also helps isolate slave-specific problems when one slave fails to ACK.

Slave Discovery
In addition to finding known slaves, the Auto-Detect function will also add any previously unidentified slaves that respond with ACK to the list of slave devices. Slave discovery is useful for identifying available devices on an I2C bus when full system documentation may not be available.

Conclusion
Whether you’re probing an unfamiliar bus or verifying the contents of a known bus configuration, the auto-detect feature is handy. For more information on the CAS-1000-I2C and I2C Exerciser software, visit our I2C Bus Analyzer page here. 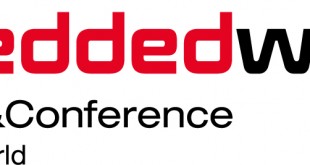 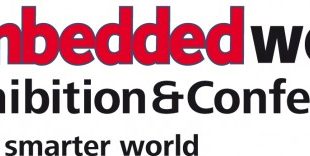