Introduction
Over the next few weeks, we’ll take a look at the SPI bus and how it relates to Corelis tools including ScanExpress TPG, ScanExpress Runner, and ScanExpress Programmer. ScanExpress tools support direct access to the SPI bus on the latest JTAG controllers, as well as boundary-scan SPI control, where boundary-scan pins are used to emulate a SPI master. To start things off, let’s go over a brief overview of the SPI bus.

The SPI Bus
SPI is a standard for full duplex, serial communication developed by Motorola and widely used as a simple, serial communication interface. SPI, unlike similar serial protocols like I2C, is not documented by an officially released specification, nor is it controlled by a standards body. This means there are many variants out there that may operate slightly differently. 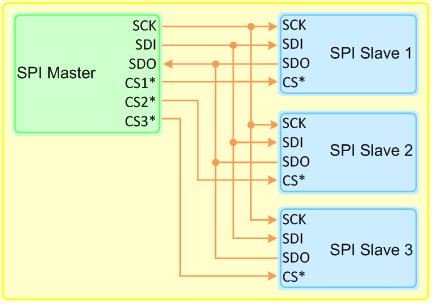 Figure 1: Example SPI bus with 3 independent slaves
Advantages and Disadvantages
From the perspective of development, debug, and test, SPI has certain advantages and disadvantages with respect to similar serial specifications such as I2C.

Relationship to JTAG
It’s no coincidence that JTAG, our favorite serial test interface looks similar the SPI diagram above. JTAG is a daisy chain configuration of SPI—each SDO (now called TDO) port on the slave chains to the SDI (TDI) of the next device. TMS replaces the slave chip select and is connected in parallel to all devices, allowing mode selection based on the TAP state machine. 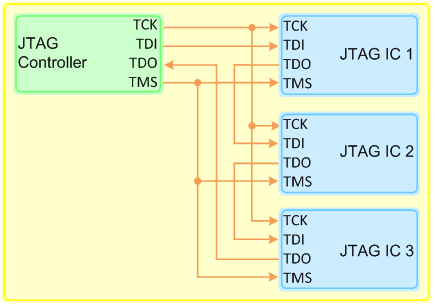 Figure 2: JTAG is a daisy chained SPI configuration
Conclusion
SPI is widely used today; in fact, it is rare to see a microcontroller or applications processor that does not include a SPI interface for Flash or other serial devices. Next week we’ll take a look at SPI Flash and how to use ScanExpress Runner or ScanExpress Programmer to program these devices directly or through boundary-scan.
Share
Previous Cortex-M3/STM32 JTAG Embedded Test (JET)
Next SPI Flash Component Programming